by Andrew Hennessey Over the years there have been many sceptical attempts to explain away forester Robert Taylor's 1979 traumatic close encounter with what is believed to be physical contact with non-human technology and machinery. In view of the reported facts, however, these opposing explanations, whether mundane, simple or scientific, are far more bizarre than the idea of an alien event having taken place on Dechmont Law, near Livingston. These rival justifications transverse the whole spectrum of the human imagination, and include: (1) an array of electrical plasma lights (the ‘piezoelectric effect’) emanating from stresses and fault-lines in local volcanic rocks; (2) Mr Taylor accidentally sniffing reactive water-processing chemicals irrespective of the fact that these chemicals were kept under lock and key behind tall security fences in the local water depot, and not in his vicinity; (3) Mr Taylor having come into contact with alleged bio-active 'magic mushrooms
Post a Comment
Read more 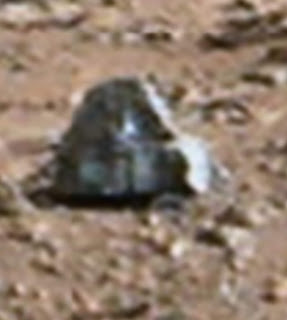 taking out the trash on mars 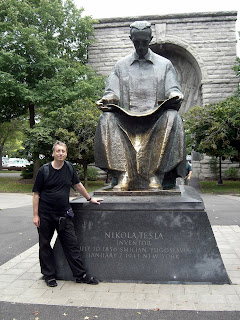 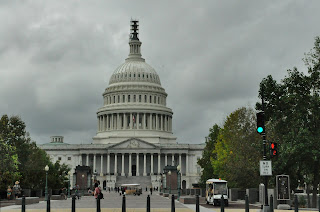 ROUGH JUSTICE ON THE CHASE ??